Russian experience in psychometrics presented at the conference in Canada 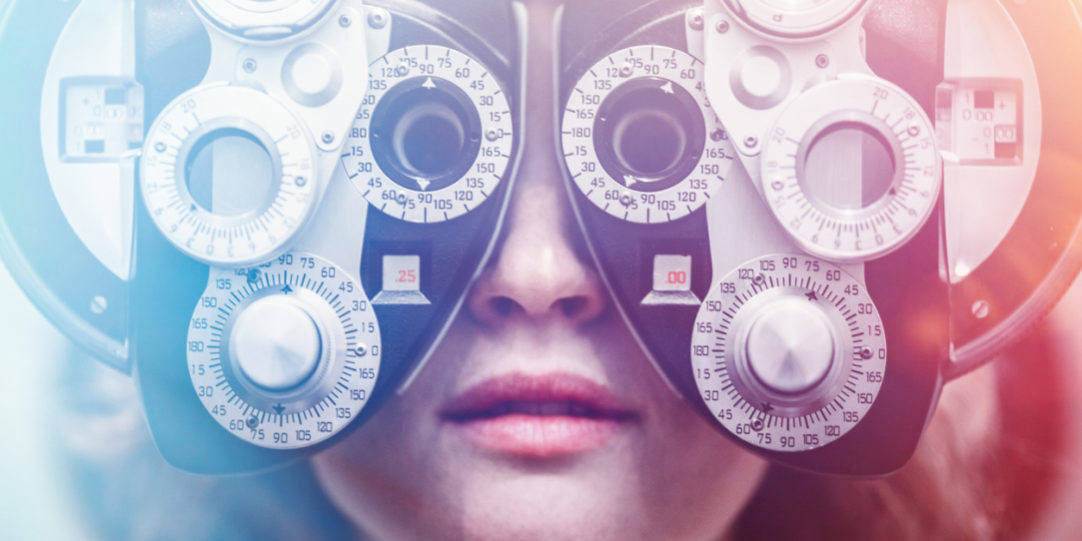 In early April, the American Association of Educational Researchers (AERA) and the National Council for Measurement in Education (NCME) held an annual conference. Its one of the oldest global forums for educational researchers. Representatives of the seven largest national schools of measurement told about specifics of the formation of a new generation of experts and analyzed their “national cases”.

The successes and difficulties of the Russian psychometric school were presented by Alina Ivanova, a researcher at the Institute of Education of the National Research University Higher School of Economics. MA degree in Measurements in Psychology and Education at HSE still remains the only one program, focused specifically on the study of psychometrics. Several other programs at universities in Moscow, St. Petersburg and Tomsk are focused on one or another specificity, for example, on computer science. testing, or developing test materials. Thus, a huge interest in testing in science, which appeared in Russia in the 90s, did not lead to a large-scale appearance of psychometrics programs in universities.

First of all, there is a shortage of specialists due to the limited “throughput” of the magistracies and insufficient distribution of the psychometric culture in the regions. Sad but true: graduates of the HSE and other thematically close magistracies are in demand, first of all, in the Russian  capital.

To expand the training of specialists, the Institute of Education in 2018 opened a new direction of the graduate school: “Measurements and Evaluation in Education”. It holds summer schools on psychometric. The day of psychometric is another form of international communication of specialists and constant exchange of experience.