Russia Education Aid for Development program (READ) was agreed in 2008 in framework of cooperation between the Government of the Russian Federation and the World Bank to support improvement of basic education in developing countries. READ program was developed following on from the Millennium Development Goals and recently accepted Sustainable Development Goals agenda.

The first chairmanship of the Russian Federation in the G8 in 2006 was the impetus for increasing efforts in the field of international assistance to education development. The Russian Federation advanced important issues of the quality of education, including in developing countries. Two years after the summit the READ Program was launched. 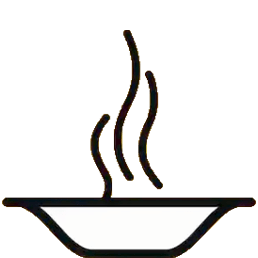 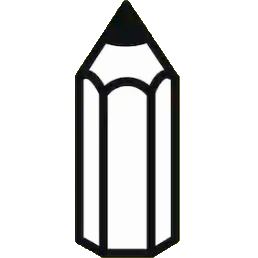 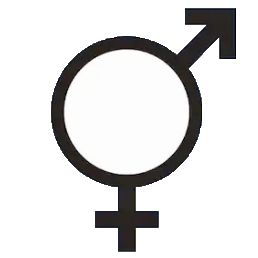 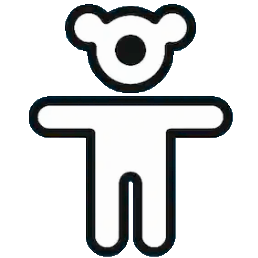 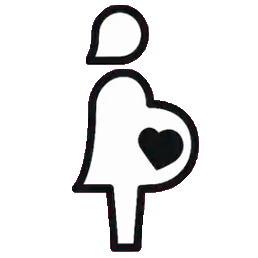 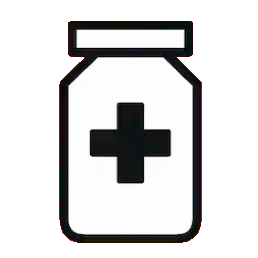 Combat HIV/AIDS, malaria, and other diseases 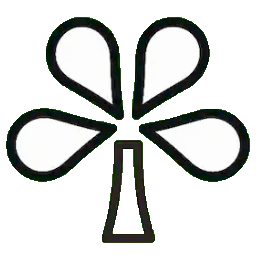 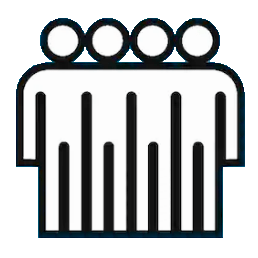 Develop a global partnership for development

The first stage of READ was ran from 2008 to 2012 and included 8 countries (Angola, Armenia, Vietnam, Zambia, Kyrgyzstan, Mozambique, Tajikistan and Ethiopia) that received grants to execute projects aimed at building national assessment systems and expert capacity. The second stage of the READ program was launched in 2016 with participation of seven countries. In the second stage of READ the selection of countries was carried out on a competitive basis. The evaluation of proposals was conducted by an expert commission, which included representatives of the Ministry of Finance of the Russian Federation, the World Bank and leading Russian experts. As a result of the evaluation, out of 17 applications received, eight applications were selected: Armenia, Cambodia, India, Kyrgyzstan, Mongolia, Nepal, Tajikistan and Vietnam became READ participants.

READ Program is designed to overcome existing problems in education in developing countries, the increasing gap in the quality of schooling that creates the conditions of social inequality in the earliest stages of human life. The Program aims at the improvement of learning outcomes through the use of learning assessment results. READ implements this goal by helping low-income countries build the right systems, institutions and capacity to measure what matters most in any education system – student learning – and to use the results of such measures to boost learning for all.

READ Program operates in close cooperation with key organizations that are responsible for educational management and policymaking which includes government bodies, universities, NGOs and independent institutions. Partnerships with a wide range of groups are essential for an effective aid program. The 17th Sustainable Development Goal (SDG) highlights the need for multi-stakeholder partnerships to achieve the SDGs by 2030.