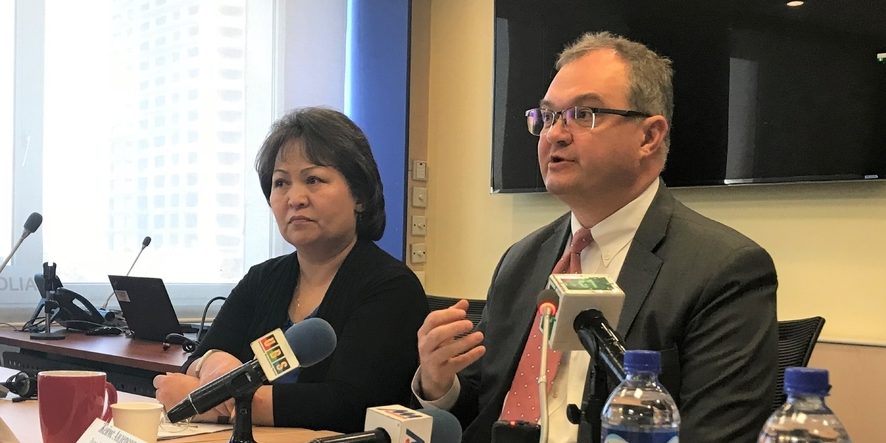 In Mongolia, the government spends 4.6 percent of its GDP on education – a relatively high rate compared to the regional countries. However, most of this spending is allocated to recurrent expenses while capital investment such as books and educational equipment have more impact on improving learning outcomes, overall is one of the lowest in the region. Mongolia is also among countries which does not participate regularly in globally comparable standardized tests making it difficult to benchmark Mongolian students’ learning outcomes against comparator countries.

The East Asia and Pacific region has seven of the top ten performing education systems in the world, with schools in China and Vietnam showing significant progress. This is a major accomplishment that offers important lessons to countries around the world. In the rest of the region, however, up to 60 percent of students are in under-performing schools that fail to equip them with the skills necessary for success.

The report found that across the region, household incomes do not necessarily determine children’s educational success.